Getting the Message Out: The Role of Academics in Public Discourse on the Environment

Executive Producer and Host of NPR's "Living on Earth" (www.loe.org)

Steve Curwood is the executive producer and host of NPR's award-winning weekly environmental news program "Living on Earth." As an African American growing up in a single-mother-led household during the Civil Rights Movement, Curwood had much more on his mind than the environment. "Let the white guys march for the environment," he remembers thinking. By Earth Day 1990 however, when his young son insisted that the environment was the most important issue of the day, Curwood revised his thinking. "Of all the issues Americans marched about in 1970, only the environment has gotten worse. Population has almost doubled since the first Earth Day. Species are going extinct faster and faster. Open space and wilderness are disappearing. Evidence is mounting that pollution not only causes cancer but a host of other disorders, including asthma, heart attacks, immune system breakdowns, reproductive problems, and even criminal behavior," Curwood said on "Living on Earth." Today "Living on Earth" is aired on more than 250 stations nationwide and is heard in Pacific nations over the Armed Forces Radio Network. It has been awarded the Edward R. Murrow Award from the Radio and Television News Directors Association, the New York Festivals Award, a CINDY Award, and the National Federation of Community Broadcasters Community Program Awards.

Avoiding partisan lines, Steve Curwood is a science journalist who advocates the fact that our relationship to our environment, and what we do to it, is as important as any other part of our lives. Curwood's relationship with NPR goes back to 1979 when he began working as a reporter and host of "Weekend All Things Considered." He has also worked as a print and television journalist and is the recipient of a shared Pulitzer Prize for Public Service as part of the Boston Globe's education team. He has worked as an editor and reporter for the Bay State Banner and as contributing editor at Black Enterprise magazine and the Boston Phoenix.

Curwood is also the recipient of the 2003 Global Greens Award and the 2003 David Brower Award given by the Sierra Club for his creation of "Living on Earth." He also received a 1992 New England Environmental Leadership Award for his work on promoting environmental awareness. The president of the World Media Foundation, Inc., he is also a lecturer in environmental science and public policy at Harvard University. 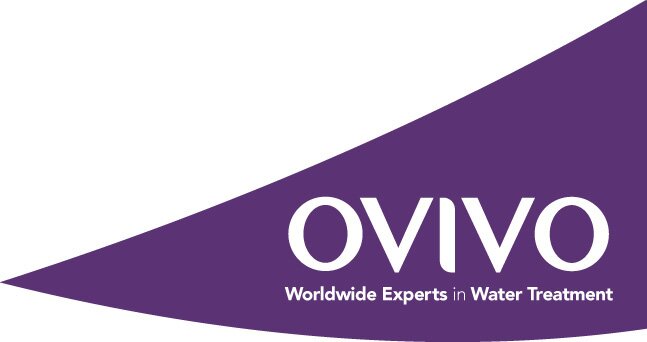 In memory of Jim Porteous

Tami Bond is the Nathan M. Newmark Distinguished Professor in Civil and Environmental Engineering at the University of Illinois at Urbana-Champaign. Bond is a world leader and a MacArthur "Genius" Grant recipient in the study of aerosol emissions and the effects of black carbon on indoor and outdoor air quality. Through her work with the World Bank and with nonprofit organizations, Bond seeks innovative, practical, low-cost solutions to measure and reduce deleterious biofuel-cooking air emissions in developing nations.